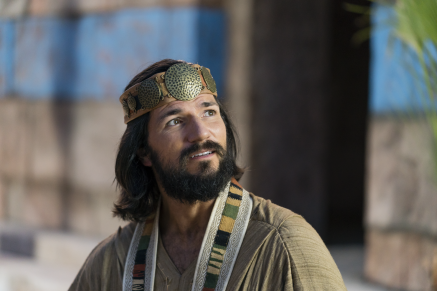 The first eight years of the reign of the judges were a difficult time for the people of Nephi and for their leader, Alma the Younger. He had been ordained a high priest by his father, Alma, who had established churches throughout the land. He also had the distinction of serving as the first chief judge under the new system of government established by King Mosiah (Mosiah 29).

Here are some blog posts relating to these chapters: